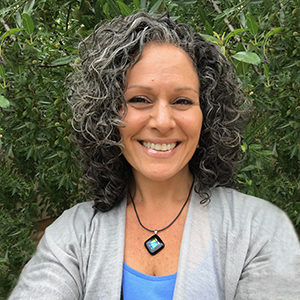 Rev. Deb Rensink is known around Northwest Iowa as the “Shop Church Pastor.” She is the founder and president of Whispers of Love, Hope, and Joy, a faith-based non-profit serving women who have been impacted by domestic violence and their children as they move forward and create new meaning. She joins Rev. Liz Testa on Lavish Hope this week to share her story and offer plenty of practical tips and spiritual insights.
This episode is brought to you by Faithward.org, an online learning community where you’ll find ideas for living out your faith, reflections on Scripture and church, stories about how other Christians are following God’s call, and resources to bring your own faith community along for the ride. 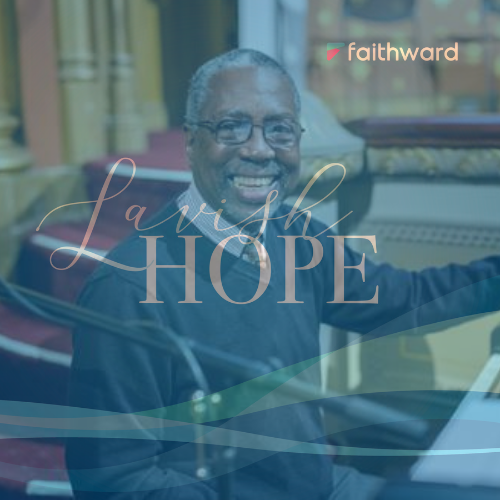 Mario Sprouse on Being Faithful in the Arts

Join Mario Sprouse and Rev. Liz Testa as they talk about overcoming by way of the arts and creativity and “trying to make it.” Along the way, they seek to uncover what it means to be faithful to God while following your call. Mario Sprouse is the Arts Ministry Coordinator at Marble Collegiate Church, where he has been a member since 1982, and the Artistic Director of the "Theatre Upstairs-downstairs @ marble." In 2019 he produced "A Light in the Night," the very successful premier production of the company. He is also the author of “Precious & Honored – a Spiritual Handbook for Artists,” which he developed at Marble.   ... 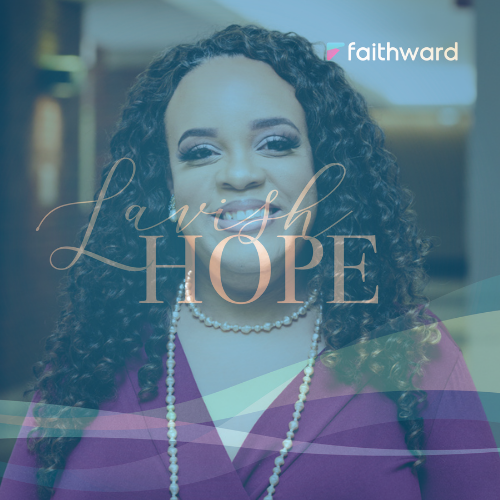 Rev. Kenita Harris is the Chief Operating Officer, Jefferson East, Inc. & Manager of Shared Services. In this two part episode she talks with Rev. Liz Testa about interpreting justice, the Holy Spirit, and retaining resilence during racial tension throughout the 2020 year. ... 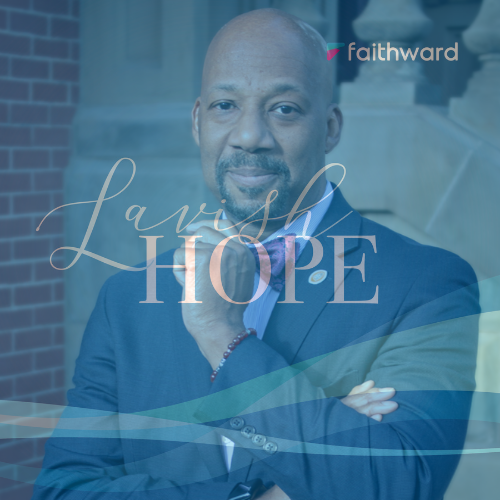 Micah McCreary on Overcoming the Unexpected

Rev. Micah L. McCreary, Ph.D., is president of New Brunswick Theological Seminary in New Brunswick, New Jersey, and a minister of Word and sacrament in the Reformed Church in America. In this episode Dr. McCreary and Rev. Liz Testa discuss the defining characteristics of overcoming and Dr. McCreary shares his personal story of overcoming the unexpected.   ...